Why are LED street lights better?

Thanks to the multitude of advantages of LED street lights, making the decision to move from traditional lamps to LED ones is an easy one. We as S-tech LED Technology has put together a list of the  advantages of LED lighting.

Long-life span
LED lights are able to last up to 50 000 hours, which means they outlast traditional bulb lights significantly. Modern LED street lights do not contain a filament – which can burn out or break – making them long-lasting over a longer period of time.

More energy efficient
Studies have shown that LEDs have double the energy efficiency of compact fluorescent lights. They use less electricity but give off a higher wattage and brighter illumination. For cities trying to reduce their energy consumption, opting for commercial outdoor LED lights and street lights is a definite way to reduce high energy expenditure.

Less toxic
Compared to traditional street lights that contain sodium or mercury, LEDs contain no toxic chemicals and are therefore safer for the environment.

More cost effective
LEDs are significantly cheaper in the long term thanks to the fact that you do not have to pay for high maintenance costs, which can include replacement of bulbs and unnecessary labour. Furthermore, LED street lighting is available as solar powered units too.

We Are a Proud Member Of 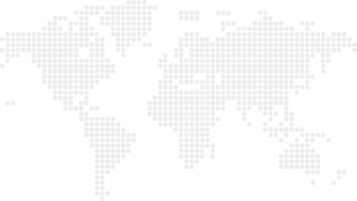 Since of the introduction of our 4FT LED Dimmable Batten, we have received great feedback from our customers and also their customers the electricians [...]
READ MORE

This letter is to express my thanks and appreciation for the work undertaken by S-Tech in replacing all the lights at Br [...]